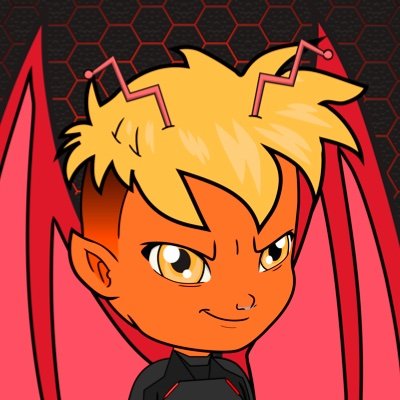 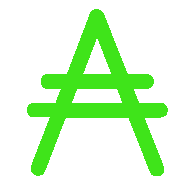 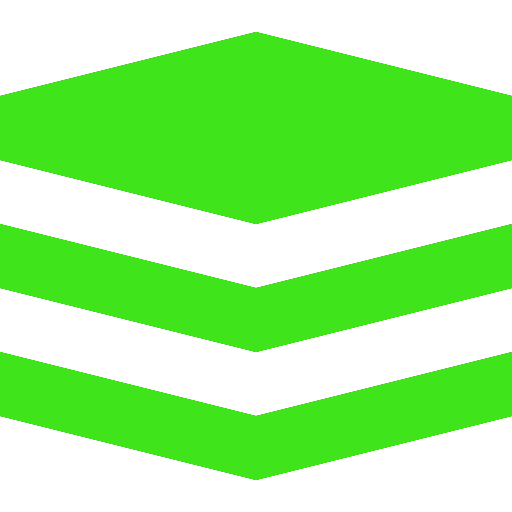 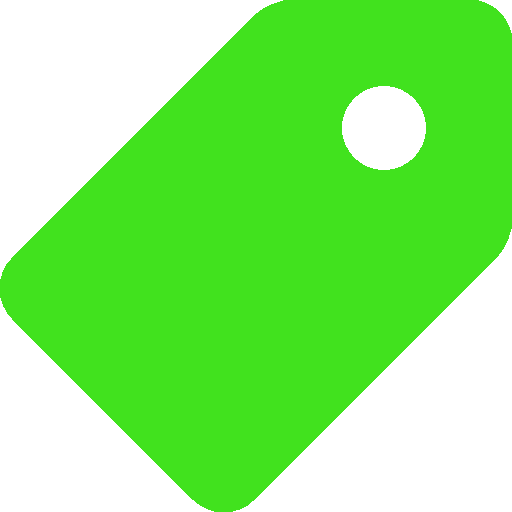 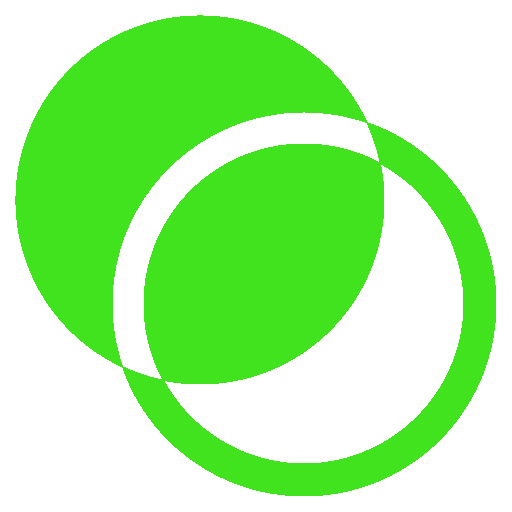 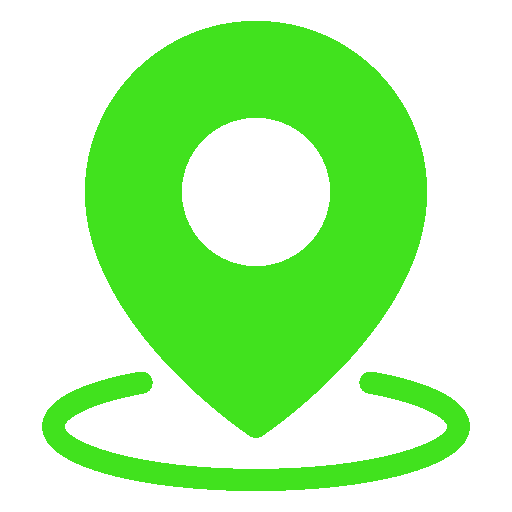 Where to mint:
ABOUT THE PROJECT

As the legend goes, 69 years ago the Adashians came to Earth, They wanted to share in the fun that the earth was universally known for. But something wonderful and unexpected happened, when they arrived. The Earthlings and the Adashians fell in love with each other. You see, earthlings are known as the most beautiful species in all the universe.

They soon married and had children. These children are known as the Adatrops, half human and half Adashians. They have beautiful shades of skin and are now our brothers and sisters all over the world. Some even have special talents that ordinary humans don’t have and they are very intelligent and funny. The Adatrops enjoy adventure and discovering new things, but they are very protective of Adatropolis and all who live within.

The Adashians also brought new and exciting technology to earth which the Adatrops love to use. The Adatrops grandparents, the Adashians who came to earth previously, had left several years ago to continue exploring the universe. But, before they left, they swore they would return to earth one day with universal treasures and the best galactic technology in all the universe.

When will they return? Only they know when. But, until then the Adatrops will go about their wonderful lives of adventure and play. But on occasions the Adatrops are forced into protecting their communities and they do so heroically. Adatrops often imagine what it would be like to travel the universe as their grandparents are doing while awaiting their return. 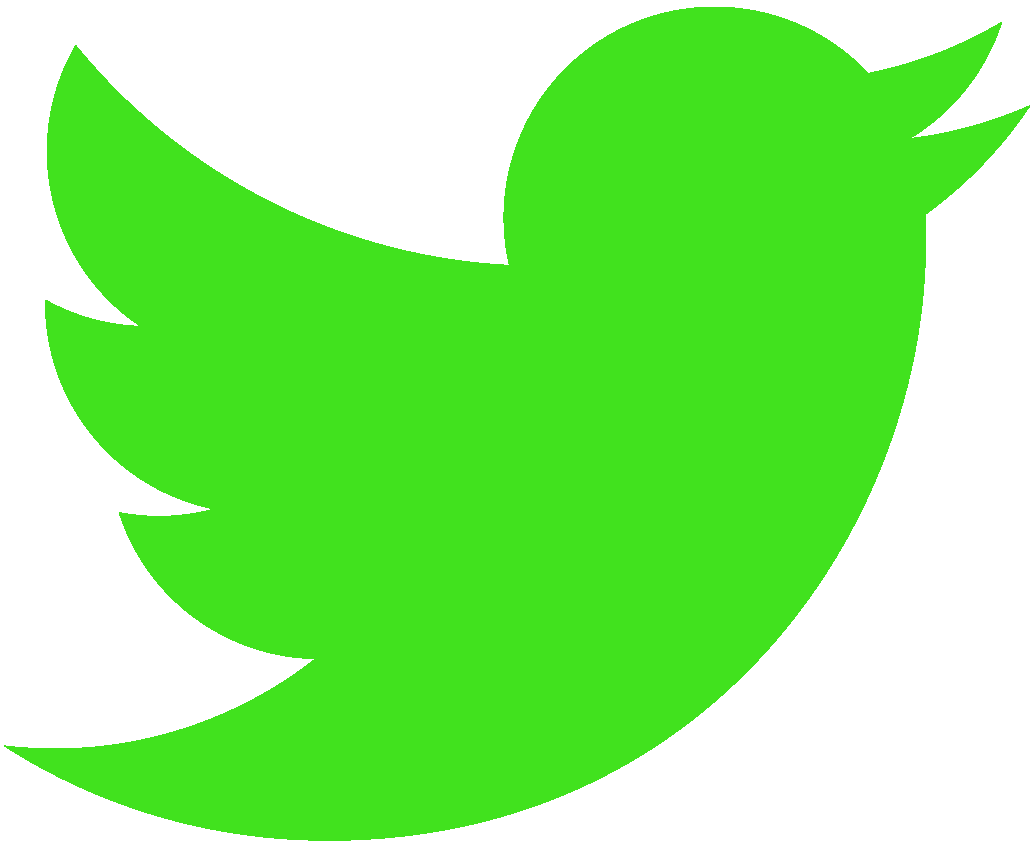 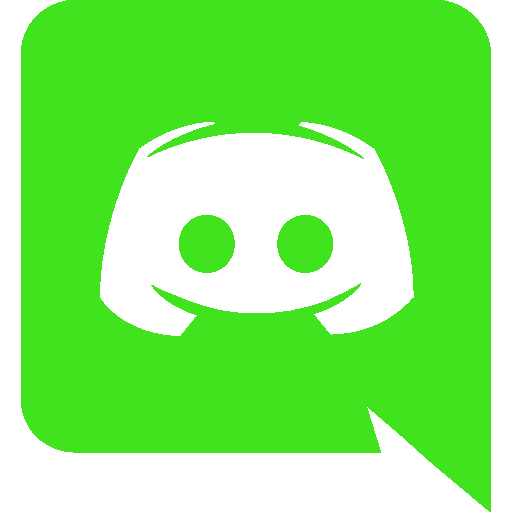 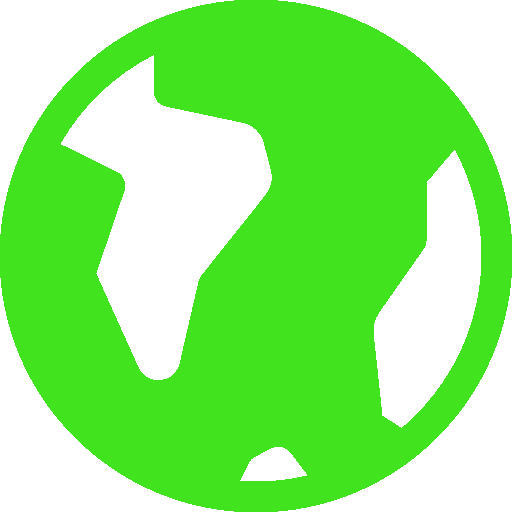 Website
ABOUT THE TEAM
Don't miss this drop!
ADD TO CALENDAR
Google Calendar
Apple Calendar
Outlook Calendar
June 18, 2022 7:00 PM
ADAtropolis
This is some text inside of a div block.
ROADMAP

Join our newsletter to stay up to date on upcoming CNFT projects!
Hit ENTER to subscribe!
Thank you! Your submission has been received!
Oops! Something went wrong while submitting the form.
MintingServicesSubmit Your Project
CNFT CalendarCNFT TokensGuide